Before you is a translation of the book: "Talkhees Ahkaam-ul-Udhiyah wadh-Dhakaat" [The Rules of Sacrificial Offerings and Slaughtering – Abridged] which is a condensed version of a larger book written by Imaam Muhammad bin Saalih Al-‘Uthaimeen [D. 1421H].

In his introduction, he states: “I had previously written a rather lengthy book on the rules of sacrificial offerings and slaughtering, which was published in 93 pages and contained discussions on some issues of difference. However, foreseeing that the book might be too long for the average reader, I felt that I should abridge that book and leave out unnecessary discussions while adding to it what needed to be added.”

The author has divided his discussion into ten solid and informative chapters in which he covers the various rules and regulations of sacrificial offerings and slaughtering. So this treatise serves as a valuable guide for those intending to perform the sacrifice on the day of ‘Eid. It is hoped that it will serve as a source of benefit and guidance to English-speaking Muslims throughout the world.

The book consists of the following chapters:

Chapter One: The Definition and Ruling of a Sacrificial Offering

Chapter Two: The Conditions of a Sacrificial Offering

Chapter Three: The Preferable and Detestable Types of Sacrificial Offerings

Chapter Four: Who does the Sacrificial Offering Cover?

Chapter Five: Designating a Sacrificial Offering and Its Regulations

Chapter Six: What should be Eaten and Distributed from the Sacrificial Offering?

Chapter Seven: Things a Person who Intends to Sacrifice should Avoid

Chapter Eight: The Conditions of Slaughtering

Chapter Nine: The Etiquettes of Slaughtering 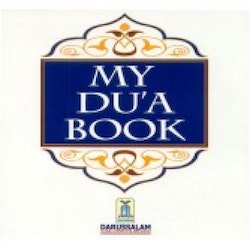 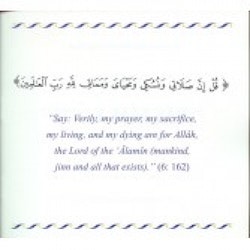 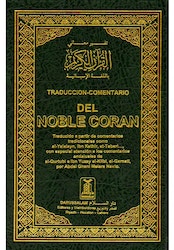 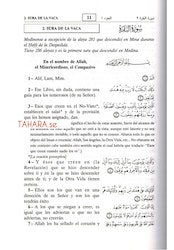 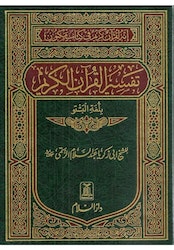 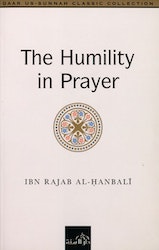 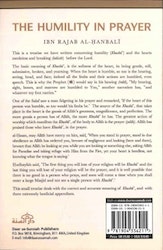 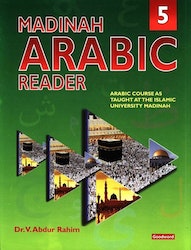 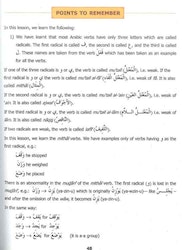