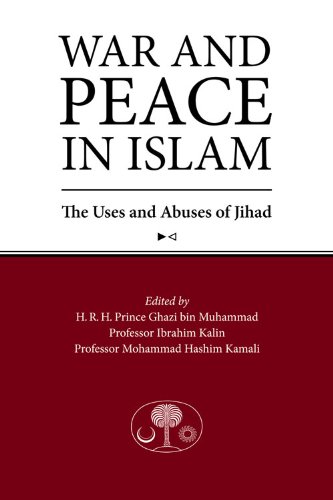 War and Peace in Islam

HRH Prince Ghazi bin Muhammad is the nephew of the late King Hussein of Jordan and is Chairman of the Board of Trustees of The Royal Aal al-Bayt Institute for Islamic Thought. He is the founder of Al-Balqa Applied University and the World Islamic Sciences and Education University (WISE). He is also the author of Love in the Holy Qur’an.

Professor Ibrahim Kalin is Chief Advisor to the Prime Minister of Turkey and the founding director of the SETA Foundation for Political, Economic and Social Research based in Ankara, Turkey. He is a fellow at the Prince Alwaleed Center for Muslim-Christian Understanding, Georgetown University.

‘A dynamic myth-busting clarification of the real position of mainstream orthodox Islam on the whole question of violence and jihad.‘ T. J. Winter, University Lecturer in Islamic Studies, Cambridge University

‘This is the best book on the subject in English. It will be of inestimable value.‘ Shaykh Mustafa Ceric, Grand Mufti Emeritus of Bosnia 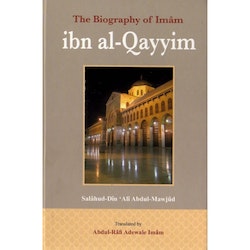 The Biography of Ibn al-Qayyim 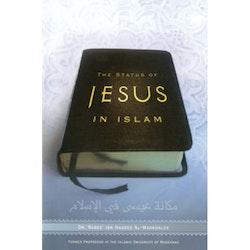 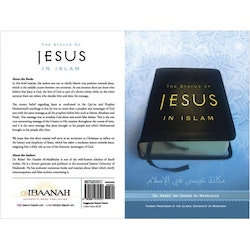 The Status of Jesus in Islam 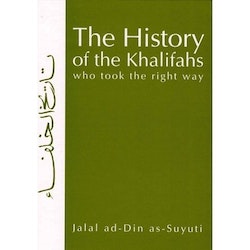 The History of the Khalifahs 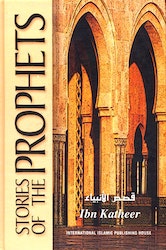 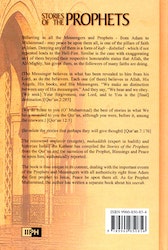 Stories of the Prophets IIPH 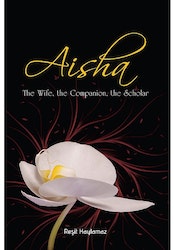 Aisha: The Wife, the Companion, the Scholar