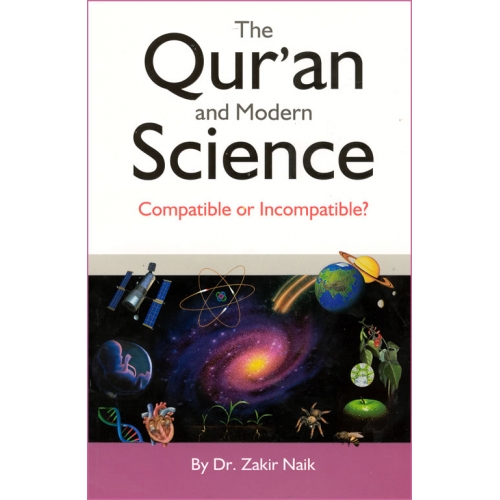 The Quran and Modern Science

Ever since the dawn of human life on this planet, Man has always sought to understand Nature, his own place in the scheme of Creation and the purpose of Life itself. In this quest for Truth, spanning many centuries and diverse civilizations, organized religion has shaped human life and determined to a large extent, the course of history. While some religions have been based on books, claimed by their adherents to be divinely inspired, others have relied solely on human experience.

Al-Qur'an, the main source of the Islamic faith, is a book believed by Muslims, to be of completely Divine origin. Muslims also believe that it contains Divine guidance for all humankind. Since the message of the Qur'an is believed to be for all times, it should be relevant to every age. Does the Qur'an pass this test? In this booklet, I intend to give an objective analysis of the Muslim belief regarding the Divine origin of the Qur'an, in the light of established scientific discoveries.

There was a time, in the history of world civilization, when 'miracles', or what was perceived to be a miracle, took precedence over human reason and logic. But how do we define the term 'miracle'? A miracle is anything that takes place out of the normal course of life and for which humankind has no explanation. However, we must be careful before we accept something as a miracle. An article in `The Times of India', Mumbai, in 1993 reported that 'a saint' by the name 'Baba Pilot' claimed to have stayed continuously submerged under water in a tank for three consecutive days and nights.

However, when reporters wanted to examine the base of the tank of water where he claimed to have performed this 'miraculous' feat, he refused to let them do so. He argued by asking as to how one could examine the womb of a mother that gives birth to a child. The `Baba' was hiding something. It as a gimmick simply to gain publicity.

Surely, no modern man with even the slightest inkling towards rational thinking would accept such a 'miracle'. If such false miracles are the tests of divinity, then we would have to accept Mr. P.C. Sorcar, the world famous magician known for his ingenious magical tricks and illusions, as the best god-man.

A book, claiming Divine origin, is in effect, claiming to be a miracle. Such a claim should be easily verifiable in any age, according to the standards of that age. Muslims believe, that the Qur'an is the last and final revelation of God, the miracle of miracles revealed as a mercy to humankind. Let us therefore investigate the veracity of this belief. 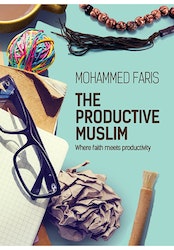 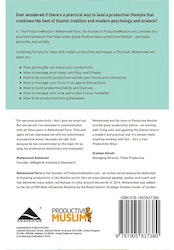 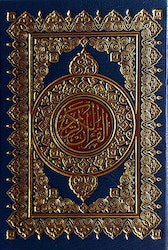 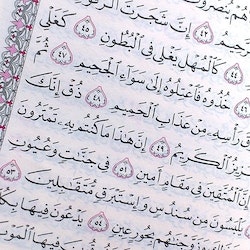 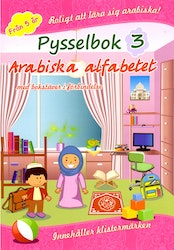 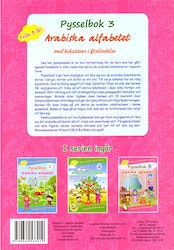 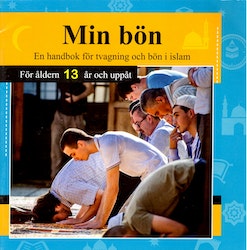 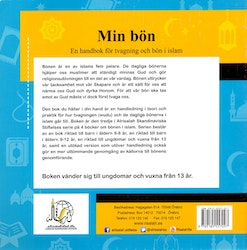 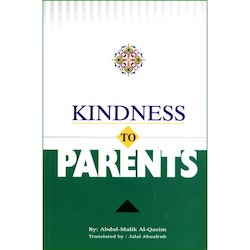 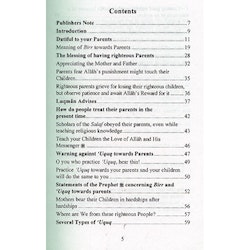