"Writing a cook book based on the plate of a Prophet whose main diet consisted of water and dates was, Omur Akkor admits in the preface to 'Early Islamic Culinary Art,' ‘a tough decision'. Yet, from his rigorous two years of research the culinary historian and renowned chef has created a book of surprise and beauty intertwined.At a time when our stomachs, like our minds, seek a long-term break from the modern urge to overload them with junk, Akkor's latest, in his series of cookery books presents historians, people of faith, and household chefs, with the essence of a simpler time.Dates, lentils, bread, garlic and meat are introduced and combined in ways that would have been recognisable to the sixth century palate. Looking through the bright and delicious pages of foods specifically mentioned in the Holy Quran, it is moving to imagine making ‘Lentil soup with Celery' or' Pilau with Basil' serving them to guests and remembering those who once savoured the same fragrant combinations. ‘Early Islamic Culinary Art' is a treasure chest of discoveries and a bounty of easy-to-find ingredients and recipes from and for the most modest of households.May God bless the one who wrote it and give pleasure and above all knowledge to those who read and experience it." (Lauren Booth, Broadcaster and Journalist)

"Award winning chef and author Omur Akkor is back in Doha and he comes not just to stir up authentic Turkish dishes at W Doha's Sultan tent, but also brings news of a new addition to the culinary community.In 2013, when chef Omur was last interviewed by Qatar Tribune he spoke of giving cooking lessons to the blind and to parents with children diagnosed with autism, his television cooking shows “ one of which is the longest running in Turkey, and the Gourmand Awards' winning book Secuklu Mutfagi (Seljukian Cuisine). These days Omur still gives the cooking lessons. He also still hosts cooking shows. But since 2013, Secuklu Mutfagi, originally written in Turkish, has been translated into three other languages “ German, English and Arabic. It is also the theme of his cooking show running on Turkish national television, TRT, for the month of Ramadan. He has published 5 more books, two of which won Gourmand Awards: Anadolu'nun Eski Tadi (The Old Taste of Anatolia) won Best Corporate Book and Mutfaktan Guzel Kokular Geliyor (Good Smells from the Kitchen “ a Cookbook for the Visually Disabled) won Best Innovative Book and Best Charity and Fundraising Book. He also published Kircicekleri Icin Sofralar, also a charity book of which proceeds will benefit Cagadas Egitim Kooperatifi, a charity organisation based in Turkey which supports the primary education of girls.Omur, who already has four more books on queue for publication, said he is thrilled to be back in Doha, calling the visit a respite from the hustle and bustle of (his) year."Despite the running around while I am here, I love the energy of the people. I love being in Qatar even if I am here in one of the most difficult months of the year “ Ramadan and the summer heat," he said. This time, Omur shares with Qatar Tribune the story behind his new book Early Islamic Culinary Art “ a book that focuses on the meals and the culinary culture during the time of the Prophet Muhammad, peace and blessings be upon him. It contains 91 recipes of the food eaten encompassing 6th to 12th century." (Llewellyn Flores Qatar Tribune, July 5, 2015) 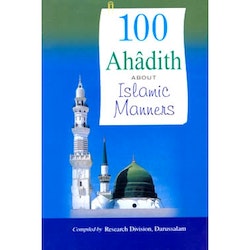 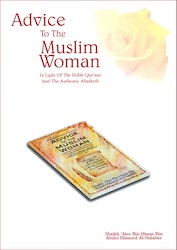 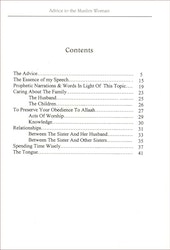 Advice To The Muslim Women 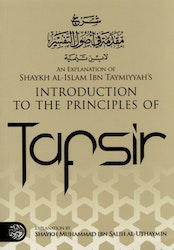 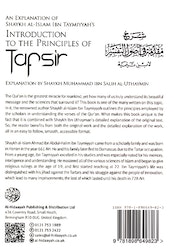 Introduction to the Principles of Tafsir 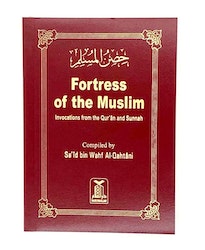 Fortress of the Muslim Leather 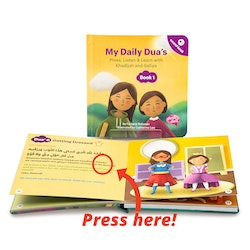 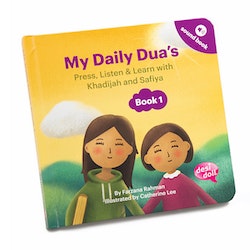