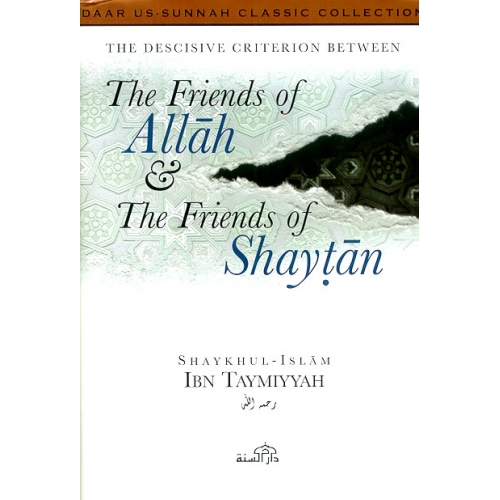 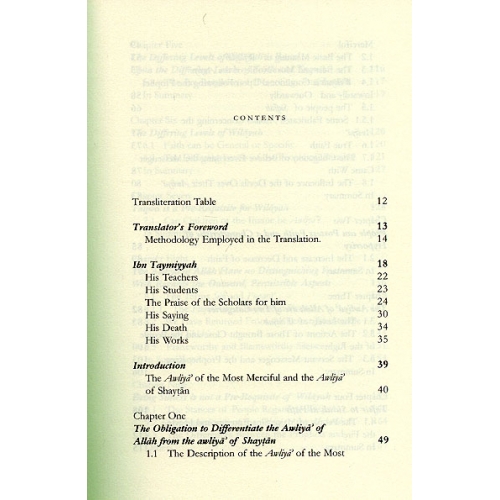 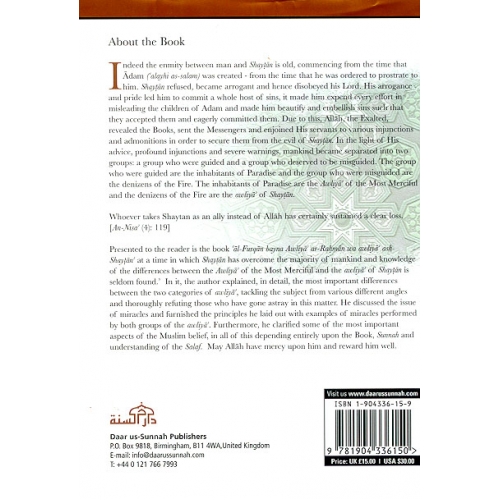 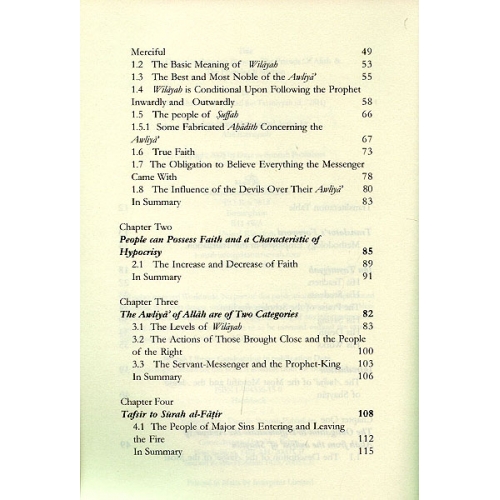 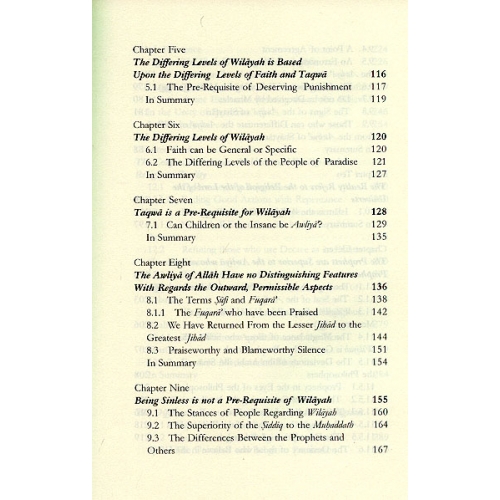 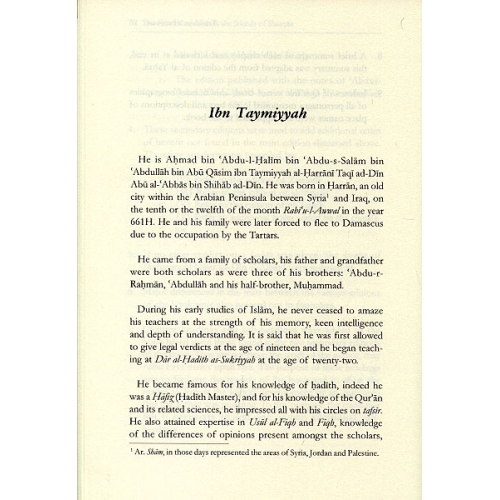 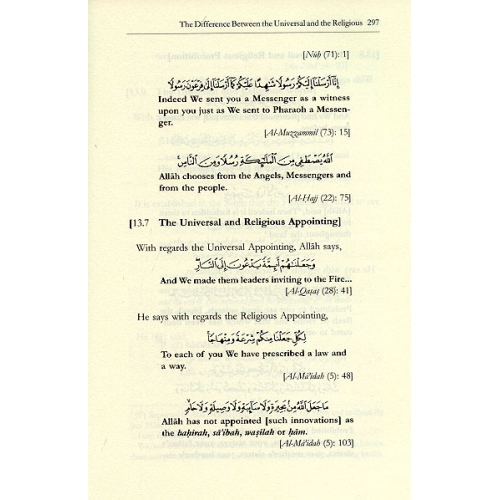 In the light of His advice, profound injunctions and sever warnings, mankind becomes separated into two groups: a group who were guided and a group who deserved to be misguided. The groups who were guided are the inhabitants of Paradise and the groups who were misguided are the denizens of the Fire. The inhabitants of Paradise are the Awliyaa of the Most Merciful and the denizens of the Fire are the Awliyaa of Shaytaan.

Presented too the reader is the book al-Furqan bayna Awliya ar-Rahman wa awliya ash-Shaytan at a time in which Shaytan has overcome the majority of mankind and knowledge of the differences between the Awliya of the Most Merciful and the awliya of Shaytan is seldom found. In it, the author explained, in detail, the most important differences between the two categories of awliya, tackling the subject from various different angles and thoroughly refuting those who have gone astray in this matter. He discussed the issue of miracles and furnished the principles he laid out with examples of miracles performed by both groups of the awliya. Furthermore, he clarified some of the most important aspects of the Muslim belief, in all of this depending entirely upon the Book, Sunnah and understanding of the Salaf. May Allah have mercy upon him and reward him well. 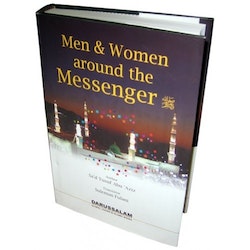 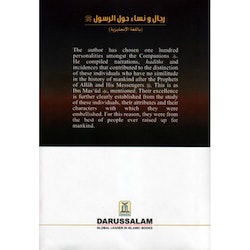 Men & Women around the Messenger 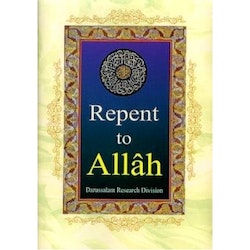 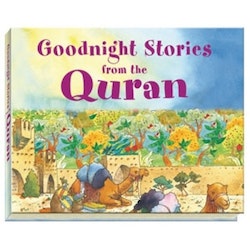 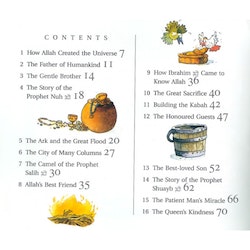 Goodnight Stories from the Quran 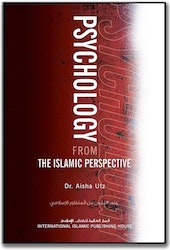 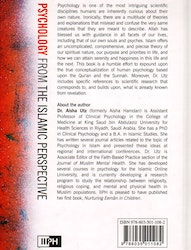 Psychology from the Islamic Perspective 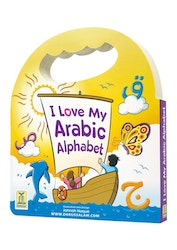 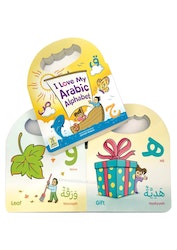 I Love My Arabic Alphabet Pictures