From USA to Sweden and Back Again! 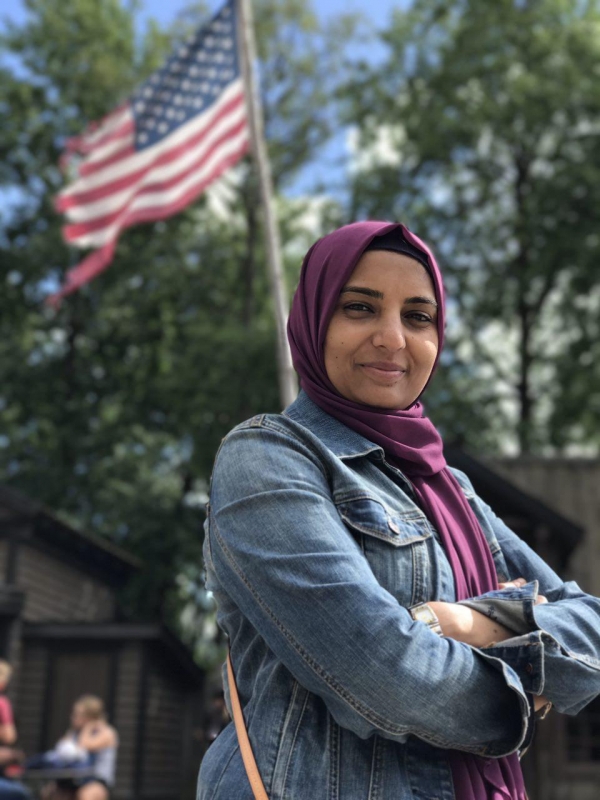 After living in Sweden for over a decade and fulfilling the needs of the Muslim community with products they need and desire to live a fruitful lifestyle as a Muslim, I feel the need to do the same in the United States. The right modest wear for both men and women, knowledge from carefully chosen books, products that enrich one’s life to draw closer to the Creator is my ultimate focus. 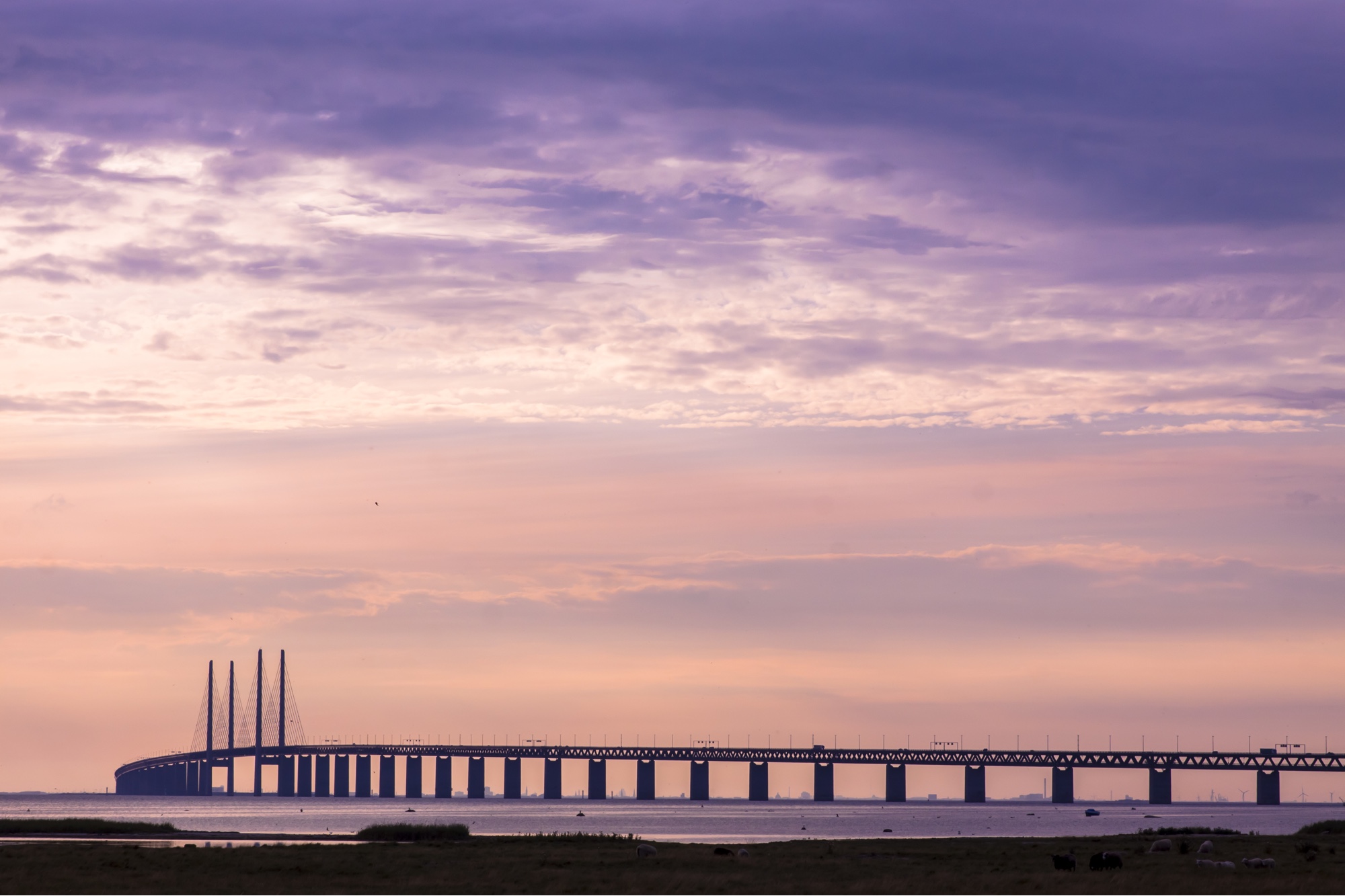 When I first came up with this idea about selling Islam apparel was not a dream or a plan I had for years as most would think. It was a simple spontaneous thought. I was sitting on the sofa and said to myself, I am almost thirty years old and I have to use my years of experience from the United States in Sweden some how, in some way! So, I literally jumped out of the sofa, opened the closet door and called up a phone number I found on one of my abayas. It was to an Islamic shop in the Paterson, New Jersey. When the sister said hello, I started to explained that I was interested in selling her products in Sweden. She asked, “Is this Shifaa?” Then I realized of course it was a shop I used to visit often and I was probably one of her biggest customers when I was living in the states. I remember once walking into her shop and she had my favorite abaya in over ten colors so without any hesitations I bought one in each color!

Even before my reversion to Islam I was a big shopper – however now I was able to support Muslim clothing shops, book shops and gift shops. I would walk into book shops in Newark, New Jersey with so much excitement! There were only two however they had all I needed. Along with prayer mats, black seed oil, prayer compass, I even found zam zam water! I watched almost all Adam’s World series on VCR tapes! Although for kids, I even learned the Arabic alphabet from them. Then of course I listened to many cassette tapes with Islamic lectures since YouTube was not as popular in the late 90s. I had this deep inner desire for knowledge thus would visit these shops often and end up buying so many books and other Islamic items that the shop owners had to literally help me carry them to the car. It was an amazing spiritual journey which I loved and enjoyed. 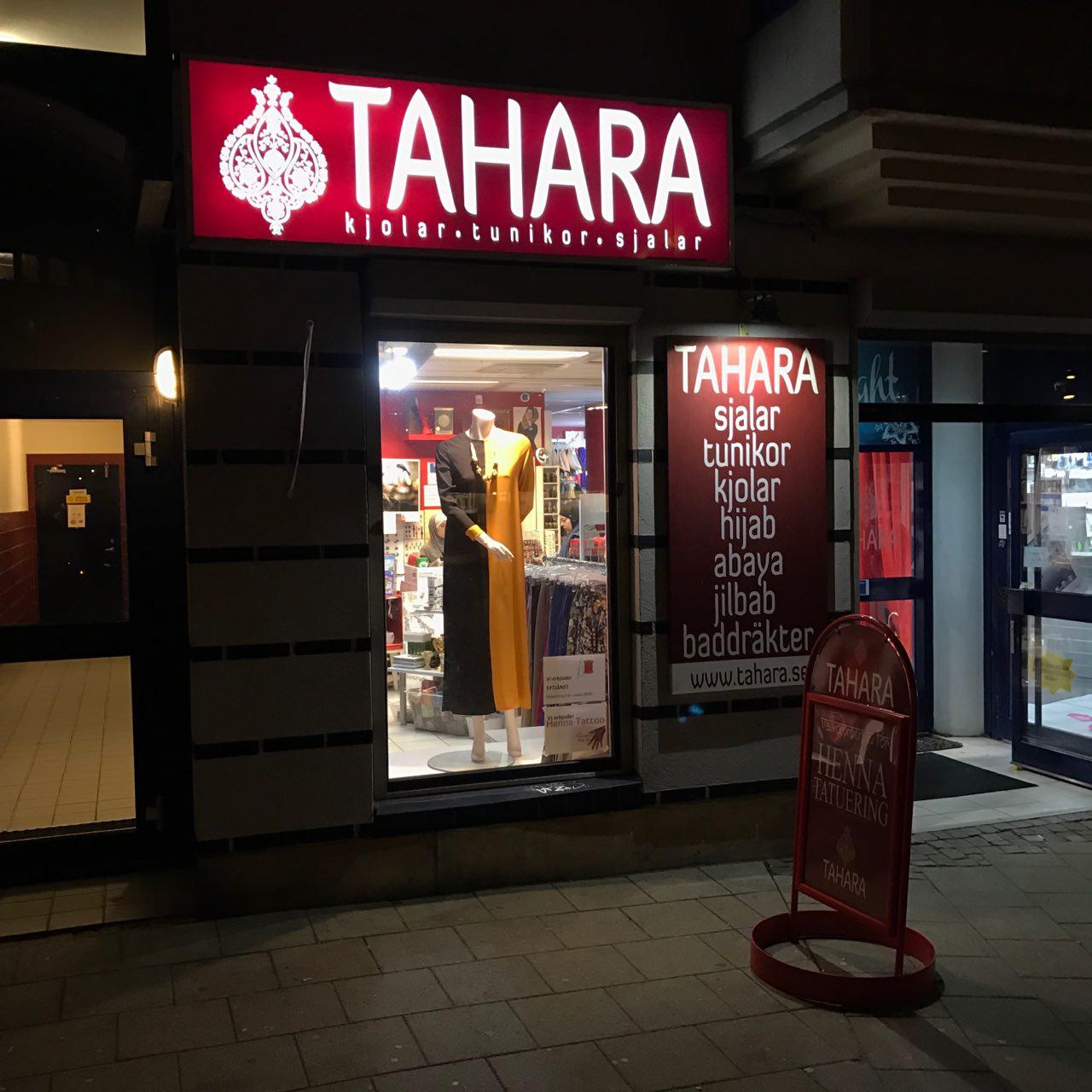 So after that phone call to the Islamic shop in Paterson, my journey began. At the time I had lived in Sweden for about two years, completed the Swedish program to learn the Swedish language and then immediately after started studying for a masters degree in Management Control at Lunds University. Upon completion and after a few job interviews, had this deep desire to build my own company instead of working for someone else’s. All my life I had a hard time taking orders from others so it was not something I looked forward to, especially not in a foreign country. 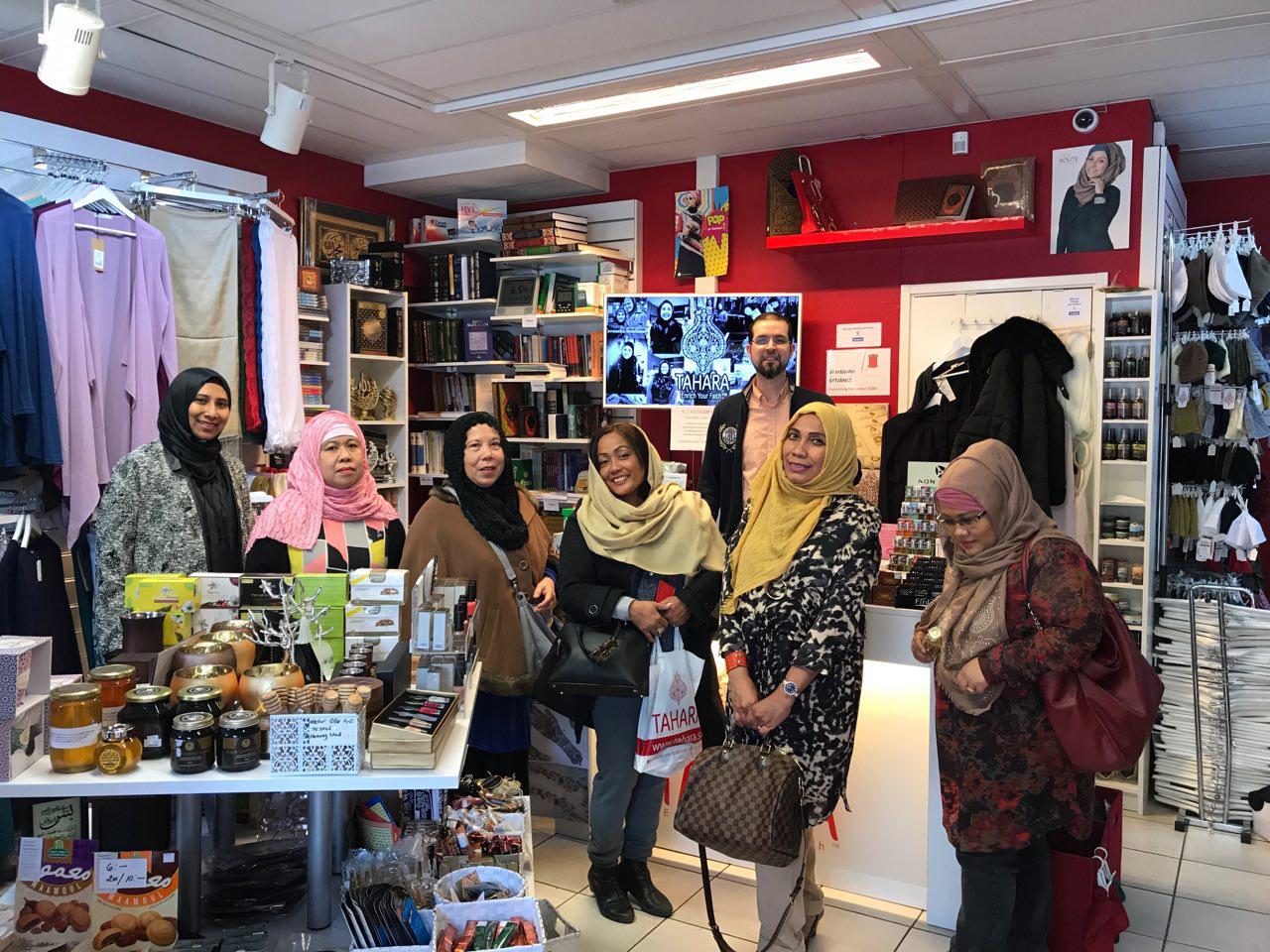 Today after ten years of hard work in Sweden with modest wear and fabulous Islamic products in serving the Muslim community both online and in an Islamic shop located in Malmö, Sweden, I feel the desire to extend this service to the United States. It gives me joy to stay connected to my roots and at the same the great pleasure in providing Muslims the opportunity to enrich their lives with wonderful products which I myself once desired.